Come along to Vicarage Fields in the centre of town and visit the weekly Saturday market.

Or come and visit us at the Festival Information Centre inside Furniture Now at No 9, the High Street where you will find an exhibition documenting 10 years of Hailsham Foodbank.

The morning will include Country & Western music with Cowboy Geoff, Line Dancing, face painting and children’s crafts with Crafty Annie. 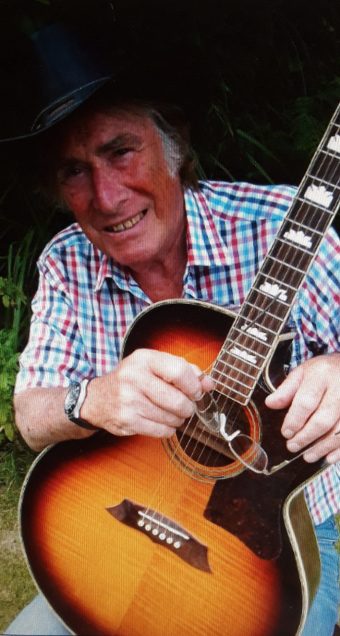 Geoff got the nickname ‘Cowboy’ when he used to play open mics at the White Horse in Bodle Street Green. They said he walked like a cowboy, talked like a cowboy & sang cowboy songs!
He’s formerly from Liverpool via South Africa and moved to Hailsham 12 years ago.
In 2016, Dylan Hibbert, a former Haisham FM presenter, invited him to perform on his 2 hour show. He played and they chatted throughout until at the end he asked him to join the station as a presenter. Six years later he’s still hosting ‘Gone Country’ every Tuesday 6pm-8pm.
He performs here & there and locals may recall his successful open mic nights at B12 until Covid put an end to it.  His friend Stewart Grimes is a fine, talented bass player and has offered to join him in playing at the festival.

Annie, along with her husband Dave, run Craftyannies Home. They hold Crafty workshops for all ages and abilities ranging from our Schools Out Craft Club, One-to-one sessions and Craftyise 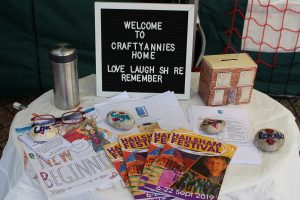 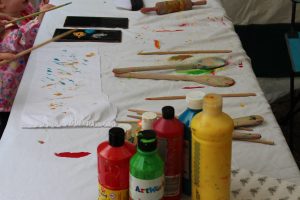 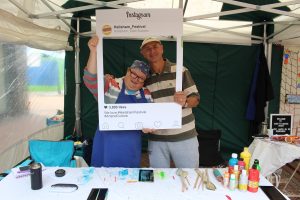